Today we are best known for our work in numerical architecture, which has ties to blockchain technology. We are proud to say that we believe few companies can compete with our award winning expertise in this space.

U.S. contractors are available directly through Objxs as 1099 or W2 workers, for both short-term and long-term engagements. 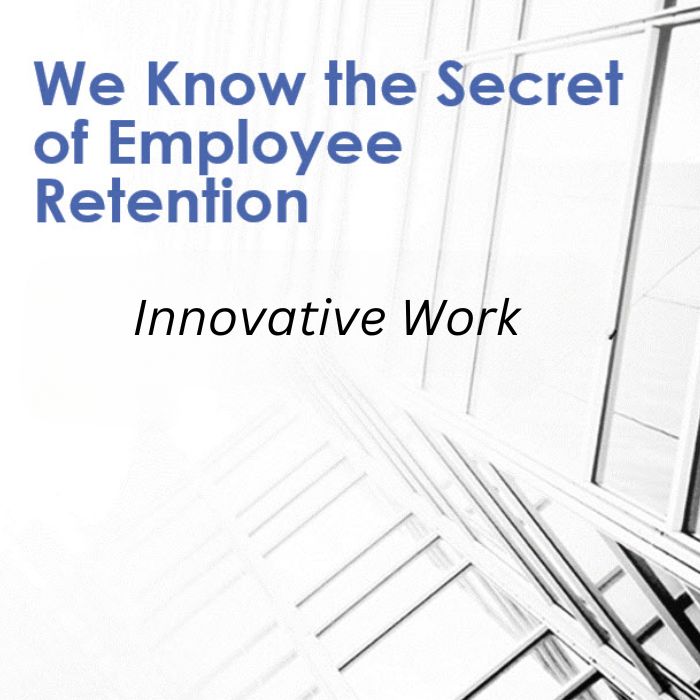 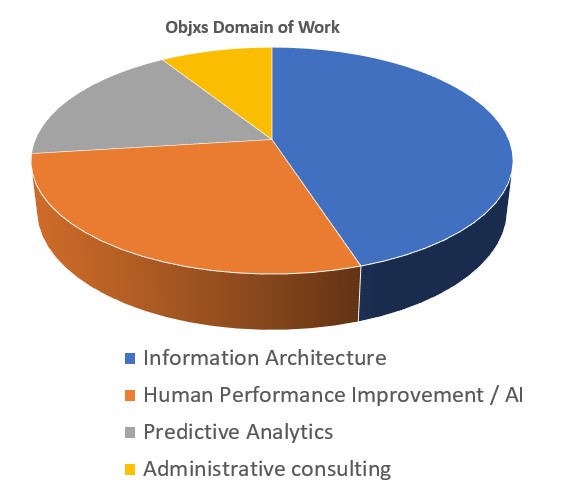 The following is a re-post from our company blog, circa 2014.

Although the specific hiring techniqus described below are no longer used, the general goal of finding diamonds-in-the-rough is an on-going objective as well as a fine example of human goodness.


When you hear the term 'fitted contractor' know that it was born here at Objecs in a claustrophobically small, rented office space in Tempe, Arizona. Now that the term has become known in public, we thought this would be a good time to tell the story behind it.

In the early days, our workers provided software-based solutions in a niche market of mostly astute families. Our small team was wonderfully bright and effective, but there was a statistical oddity in the number of team members having a disability (physical and or mental impairment). With little more than a casual nod to the oddity, we set out for the greater question of how we could grow our team and keep the same level of capabilities. Disability was not a factor one way or the other, it was, as we saw it, a curious oddity. With our goal in mind, one of our staff developed an algorithm that helped. It didn't actually solve the objective, but it did provide a new perspective on candidates that got us to where we wanted to go in a simple and elegant way.

The algorithm began with an assumption that everyone is gifted in some way. What we found was that a known disability or trait in one area could more clearly point to a gift in another area, sometimes unknown to even the candidate. These areas of interest included: math, logic, spatial, vector mechanics, mentally tabling and manipulating large data sets, other memory skills, and pattern recognition, just to name a few.


The Question of IQ 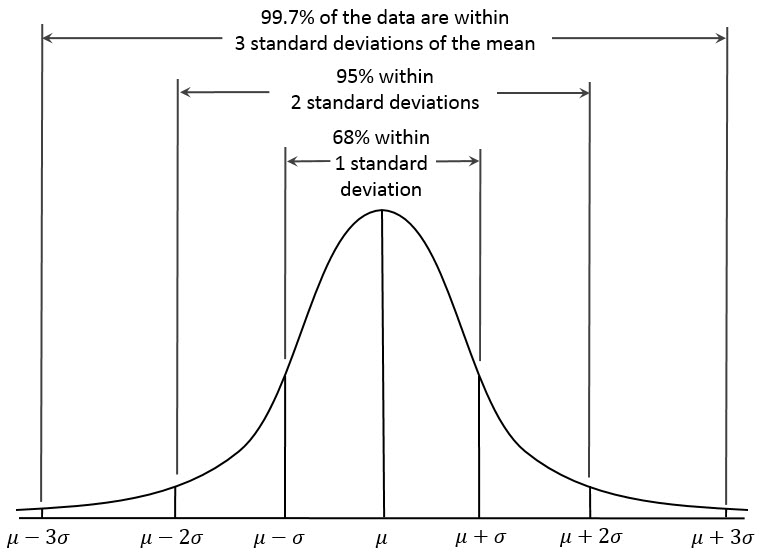 In pursuit of perfecting such an algorithm we learned a lot about the human resource, some learnings more obvious than others. For example, plotting a growing list of desired traits of a new-hire contractor on one axis and ROI dollars earned on the other, resulted in a curve that was a close approximation of the normal distribution. This meant that workers with traditional well-rounded skill set showed diminishing returns in ROI calculations as the skill set grew. In other words, a jack of all trades becomes a master of none (arguably obvious). However, we could now more clearly see something we suspected, which was we were not just looking for new-hires with high IQ's. In other words, a higher and higher IQ is not necessarily a better and better match for our customer's needs (ROI). This was wonderfully comforting for people like me that are pretty average in the IQ area, but feel we are still strong contributors. Thank-you-very-much.

The math was telling us something that we already knew, that there was a tradeoff. We needed individuals that matched our desired trait/skill needs and in return we were willing to accept diminished capacities in other areas. The only thing missing was a construct of some type to represent this idea so that those of us that hire people could wrap our arms around it.

In hindsight, the idea of using Platonic solids in this way was pretty cleaver. It's an idea based on representing human traits in some of the same proportions found in nature. It would be impractical to share the full story behind the model, but in summary it offered a 3d model of thinking about human traits. In other words, with countless human traits, this approach kept us focused on a handful that we had interest in. On a side note, the 3d concept also plots out nicely on a Fibonacci curve.

The result of using these solids in hand, was that I could more clearly conceptualize a human resource need as one of the five solids. I can hold one of the solids, actually or mentally, in hand and relate a new-hire to one of the five. I'm oversimplifying and I do admit it's probably as much an art as science, but I've found it very helpful nonetheless. I'm convinced it helps with mistakenly discounting a candidate that might not otherwise be considered, I now believe that when we as HR cannot see/discover a person's gift we are not seeing the person. If we can see a persons gift, we might be more likely to correctly offer or decline interest in that person based on who they are and less on how they present on a printed resume. Of course, we don't want every gift, we only want particular ones for a given job opening.

For those that are new to the platonic solid terminology, there are five platonic solids, which are three dimensional objects where each face is a regular polygon. At least two of the five solids occur naturally in the universe in physical form. The way that we use them, is to treat each facet/face as a trait and each solid must have some minimal mass and that mass could be thought of as IQ (IQ is an over-simplification of the actual mass definition). We require some minimal mass/IQ before we venture into the work of identifying a potential worker with a particular solid (Tetrahedron, Hexahedron, Octahedron, Dodecahedron and Icosahedron). That identification software tool output results in being fitted or matched to one of the solids and particular type of work, thus the origin of the term fitted-contractor.

No, I'm afraid we didn't end up finding super humans. However, this might be a good time in history to ponder what targeting intellectual traits means for humanity. My take on this has several general observations.

First, we as a specialty business don't want every job applicants gift found, but I've come to believe that every gift has a place, and every gift is wanted by someone somewhere. Secondly, I think we will find technology increasingly assisting with the identification of what we are each good at, our gifts. Third, no matter how gifted someone may appear on the outside, they may have unseen challenges that are as substantial as thier gifts. In other words, we should be carefull about wishing to be like someone else because the cost might be more than we could pay. The point being, we can all be thankful for who we are and who we are is perfect and it is more than enough.

Lastly, I have come to more clearly see how important intellectual diversity is in an organization - even when it's uncomfortable for them. I think of it in terms of cooking where too much of one seasoning can ruin a dish. Today, I stand in awe of what some of these kind gifted individuals can do when added to a sea of corporate-sameness.

Intellectual diversity is a beautiful thing, let's hope it's in ourthe fufture of all companies.